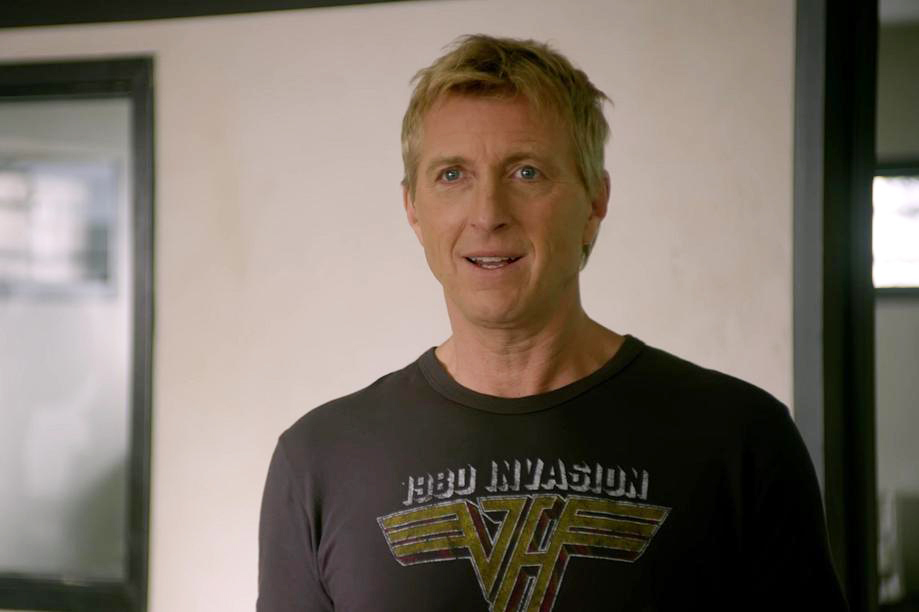 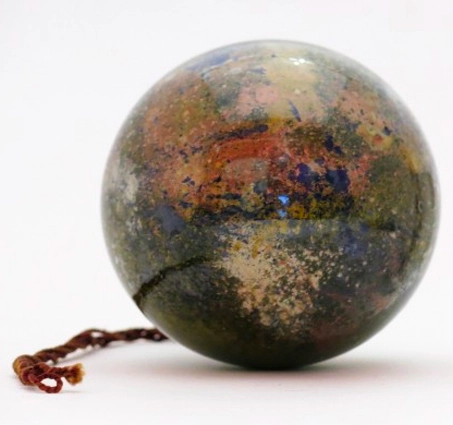 Item of Power: Headband of The Master (3) 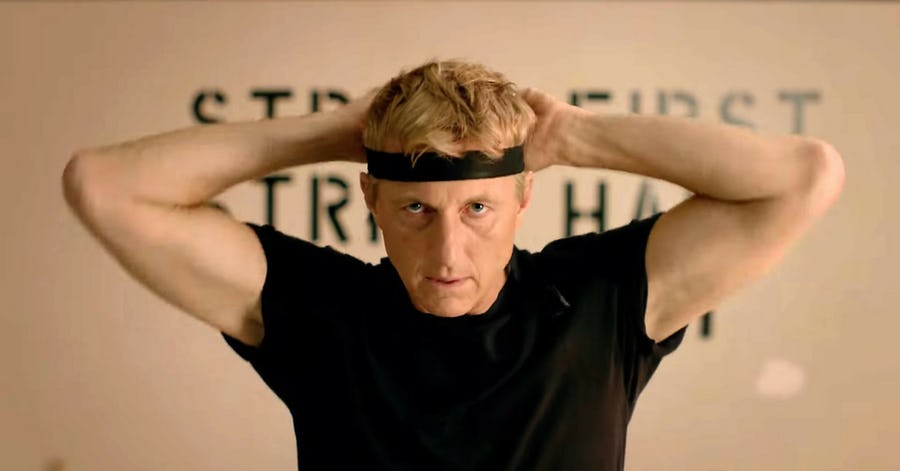 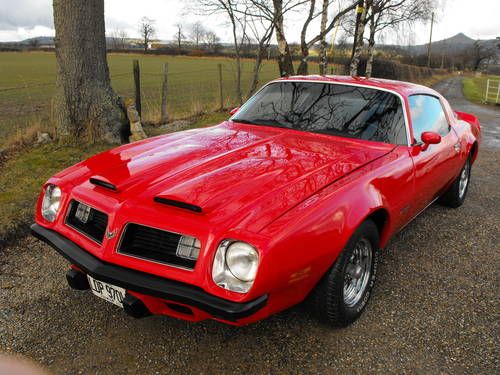 A troubled past. no one knows and he wants to keep it that way. Applied for the job as a bouncer at Lafitte’s Blacksmith Shop Bar – Bourbon Streetwhen Jeanie needed a replacement. He was hired due to his being a loyal customer for many years and showing his ability to keep out trouble even when he wasn’t payed to do so.

Alex entered into a contract with the Hell’s Angels, but has since decided he joined the wrong team. Unfortunately his contract is for 666 years.

Alex and a few of his fellow Hell’s Angels. 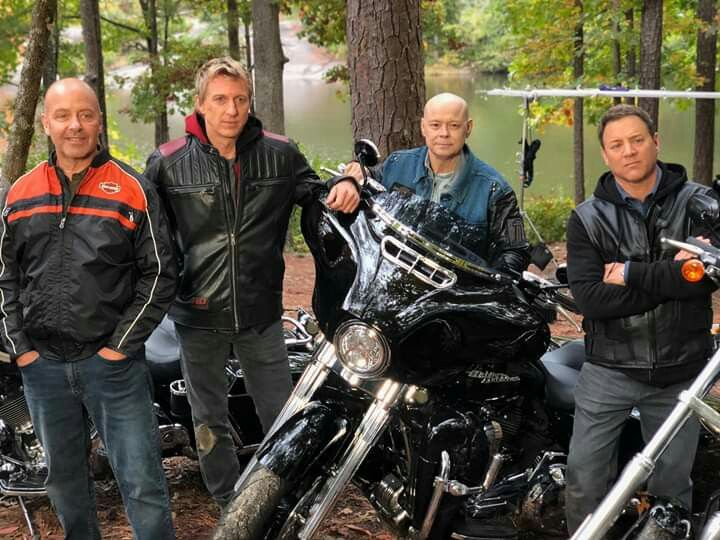 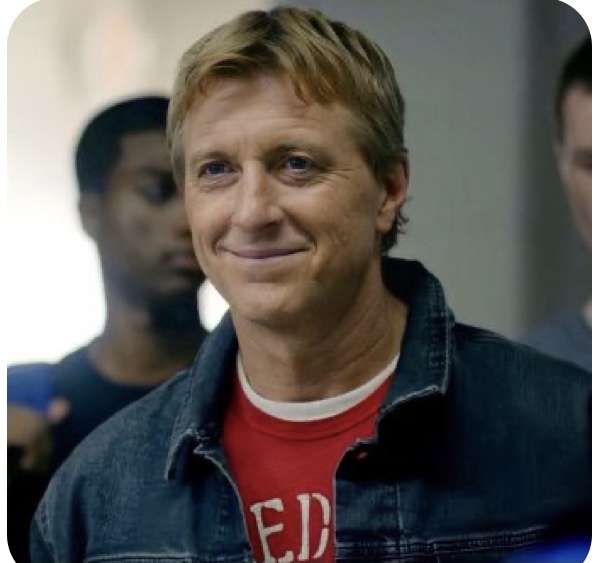