High Concept: Once upon a time a goddess and a mobster fell in love 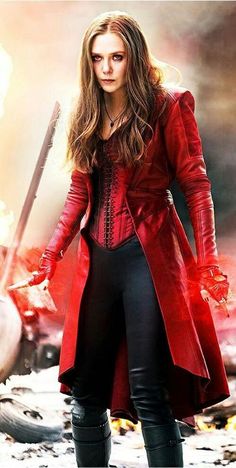 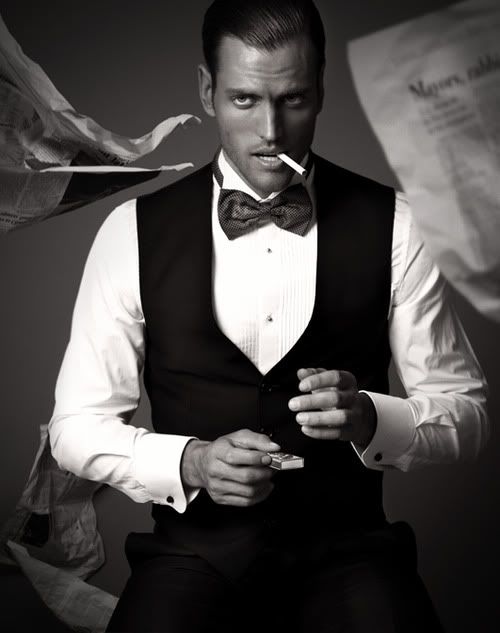 It all started millions years ago with the Earth (Gaia), a planet in the universe and only her, so when she got lonely she created the sky (Uranus) and the sea (Pontus). She had a child with each of them Eurybia and Crius. The two got together and had 6 children but this story focuses on the last two, Pallas and Styx. These two had several children Zelus, Nike, Kratos, Lacus, Scylla, Fontes, and Bia. Bia became the goddess of Force.
Fast forward to our time, Bia found love with a boy named Santi Pelagio. Santi was a Pusher of a organized crime syndicate called Sugar and Vice. He fell for Bia at first sight and they ended up having a baby boy; they named him Verse (hoping that he would become like his mother.) Then Bia and Santi fought because they felt they were neglecting their son. Bia’s godly duties and Santi’s crime group prevented them from being good parents, and so Bia left Santi in hope that he would remarry and that the new wife would be able to be a better mother. He didn’t. He promised himself he would never marry again. In anger he purged everything that reminded him of her, except Verse himself. He had plans to put him in the family business so he changed his name to Calvin, Calvin Pelagio.

Trouble: Both my parents want me a part of their family business

Bia and her siblings were constant companions of Zeus. They achieved this honor after supporting him in the Titan War along with their mother, and Bia was planning her son Verse to join her But her ex-husband Santi Pelagio had other plans for Verse (now Calvin Pelagio). Santi’s job in Sugar and Vice was a watcher. Watchers are the people who make sure company’s under “contract” and stay inline and give what Sugar and Vice what they want. He was fantastic at his job and rewarded the title of “Capo.” He was planing on giving the title to his son Calvin once he joined the business and proved himself worthy. Bia is not pleased with this and is constantly trying to win her son back. Calvin doesn’t want anything to do with his mother, but he’s not to fond of the his fathers business either. He really just wants to find his own path.

Aspect: God in training
As much as Calvin dislikes he’s mother for ditching him, Sugar and Vice aren’t to keen with him right now. But since Calvin’s dad is MIA, Calvin thought it would be best to hangout and train with his Mother Bia (Goddess of Force). Bia has noticed (being a goddess) That Sugar &
Vice is no longer

normal kids hate school, I’m pretty sure that most kids either dislike the learning part of school or just hate school all in general

Calvin has never had really good friends. He has had people that he’s nice to or they’re nice to him, but he’s never had a clique or a friend group. It’s just he feels nobody understands him like friends should. So what does he do instead, he prefers to visit his Great Grandma’s (Gaia) house. Now Gaia is literally “Mother Earth,” so Calvin goes into the wilderness to hang out with the nature and occasionally talk to Gaia. 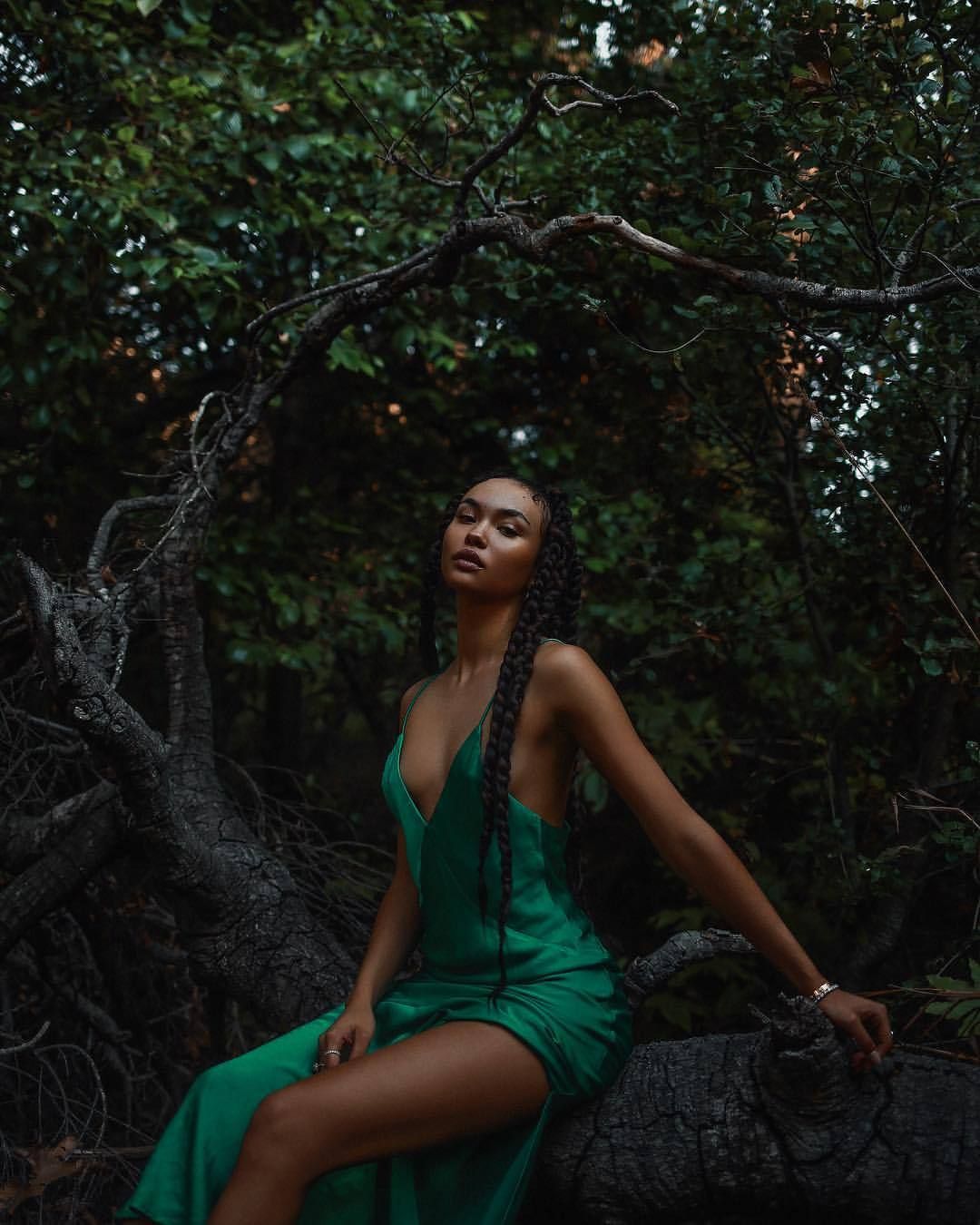 They talk about life and all its problems, problems Calvin has with his parents. Basically the same things that friends would talk about and do, but in nature and with your Great Grandma. Even though Calvin’s Mother, Grandma, and Great Grandma sound and look like there the same age. They feel the family connection and apparently family is all you really need.

Aspect: Parkour is easier when you control gravity

You could say Calvin is pretty athletic if you count his power to control the gravity as not “cheating”. The average human has to practice years to do a back-flip, not Calvin. He can easily lessen his gravity so when he starts to flip he can flip multiple time before hitting the floor again. When he jumps he doesn’t need any training to jump high, with his power he can choose to jump from over a jail-fence without a running start, to jumping off a plane without a parachute and ending up without a scratch just by altering the gravity. 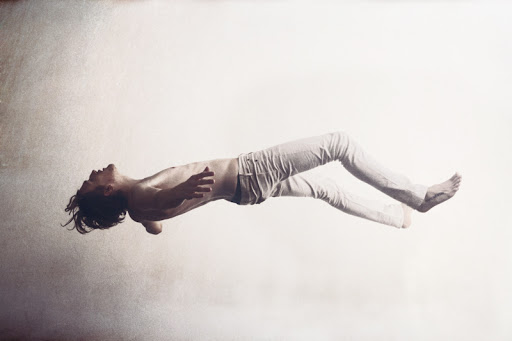 Calvin once said, “I’m just doing what anyone else with my power would do if they were in my shoes.” And with his power you would sleep like a baby in zero gravity, so I guess there are some perks.

Aspect: An only child is a spoiled child 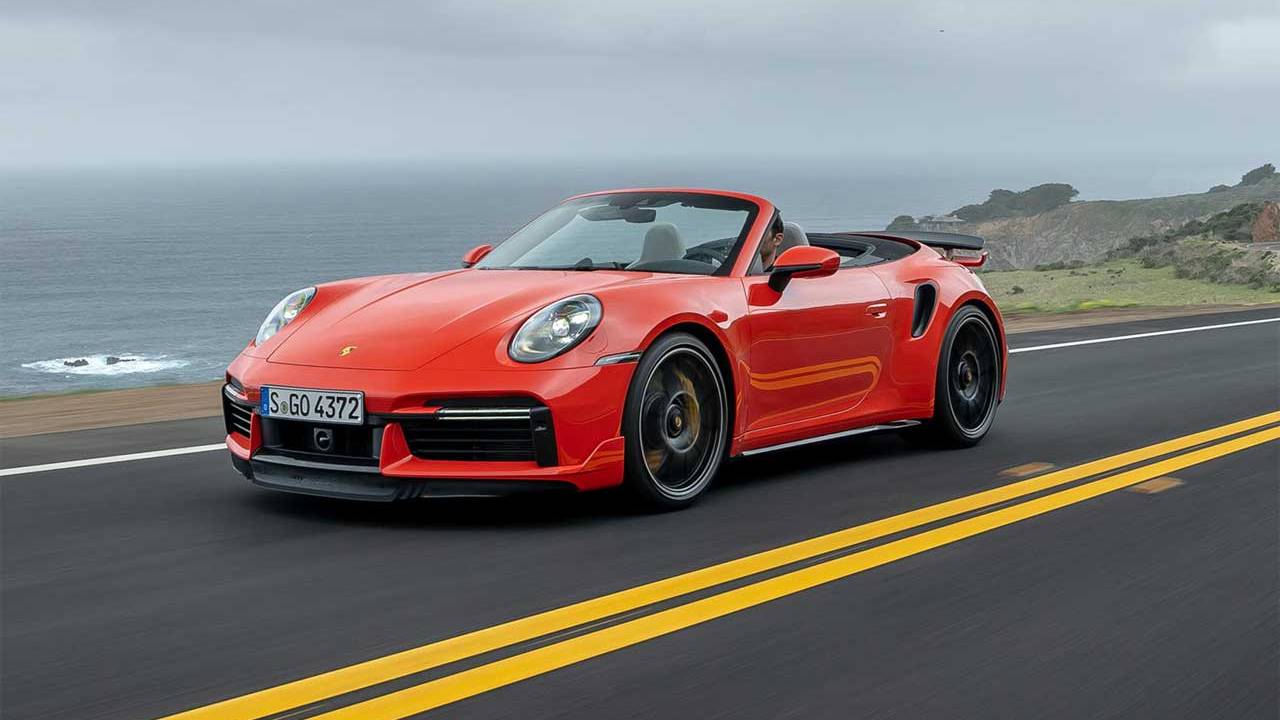 People who see how much money Calvin Pelagio has think he must be child actor in a successful movie. Capo Pelagio’s stratagy is to spoil Calvin to lure him into the family business. This is only partially successful—Calvin has a clear understanding of what he wants, but he is not convinced that what he wants is in the family business. Calvin often gives his money to others—he likes to see others benefit because of him. Calvin actually gave a large portion of his money to the people being victimized by Sugar and Vice which made him a more liked person and well known. He didn’t feel like it was right to take money from people who earn it to give to a spoiled teenager without a job. One of those times he met Jeanie Lafitte (Jean) a waitress at The Palace Cafe—the two of them have been friends since. Even though he loves his dad, he just doesn’t quite like what he does. 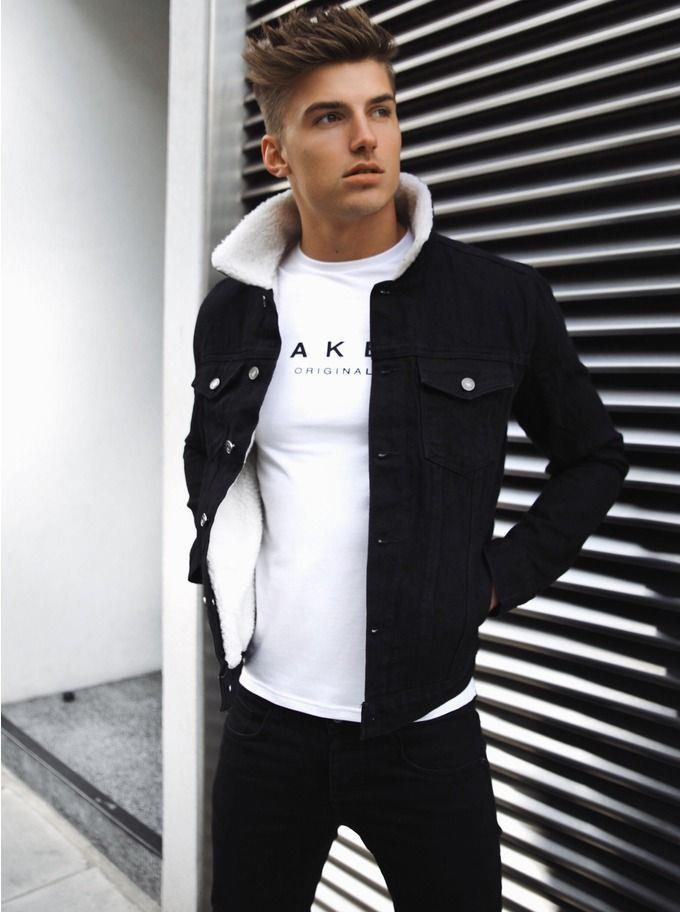