High Concept: [I want to be a good cop like my mom]

Greer’s mom was a county sheriff and killed in the line of duty when Greer was 13. Until her mom died, Greer spent more time at the sheriff’s office than in her own home. Despite her aunt’s best efforts to turn her into a southern lady, Greer still became a deputy in New Orleans.

Trouble: A girl wants a man like her father

Completely unbeknownst to Greer, she has a propensity for being drawn to Changelings. In high school she rebelled against her aunt by dating a rather large, not exactly handsome football player from a public school. Though she did not know it, he was half orc. In college, though she was studying criminology, she hung out with a group of very lithe, ethereal musicians who, she sometimes felt, could dance and sing her into a trance, and she would come to in the morning with no memory of where the night had gone.

I still wanna be a cop like my mom, only now I know there are bigger bad buys out there than just drug dealers. That’s OK. I know their secrets and I’ll fight them too.

Aspect: I think I set the record straight.

Hopefully I got the Gray Council off my back.

Grew up with Southern Bell aunt and cousin. Knows all the social niceties, but her default is Sheriff’s daughter.

Having recently found out that her father was the grandson of a Celtic god, and then receiving his famous spear, she is actively working at following in his footsteps.

Aspect: Molly (my supernatural K-9), has got my back 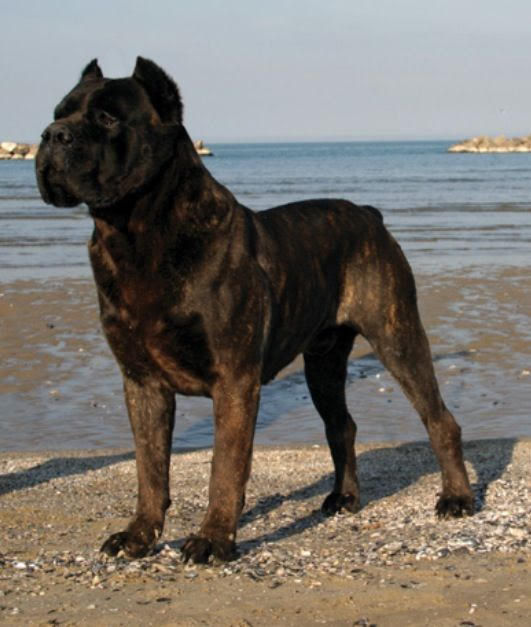 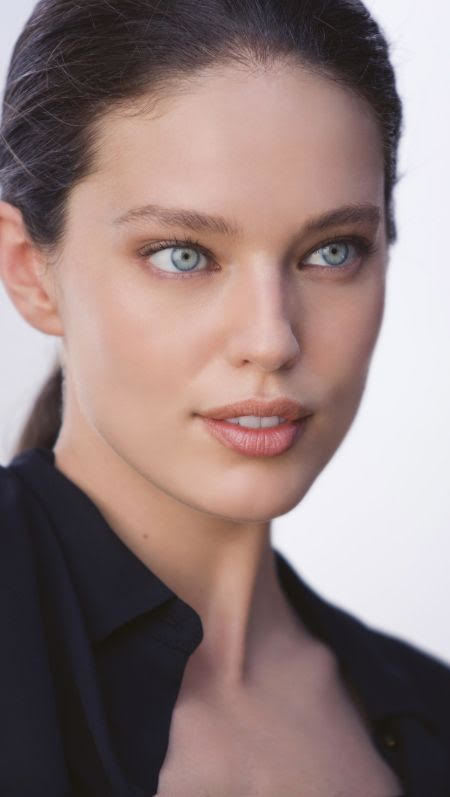