New Orleans is a colorful city that never truly settles down. It has good food, and good music – with a large helping of the strange and supernatural as well. Of course, the city isn’t without its dangers, which is why it has yet another name: Baghdad on the Bayou.

Our Campaign begins around Changes, within the Dresden Files Series Timeline.

Aspect: Crossroads in the Pentagram of Blood
Aspect: Even in a war zone, you can still find what you need
Faces: Albert Cosgrove, Billy Mais, Charlie Bard
New Orleans lies on a node between ley lines on the Pentagram. In 2005 Katrina turned the city into a war zone. In the years that followed, New Orleans never shook off the post-apocalyptic vibe. Many buildings stand completely abandoned and deteriorating. But what really “caused” Katrina? And what changed as a result? Certainly the mortals suffered—but many in the supernatural community stood to gain from the “new normal”…

Nothing is what it seems

Aspect: One foot in both worlds
Faces: George, Noilly Pratt, The Colonel
That sweet girl on Spring Break is actually a fairy princess planning to shackle your freewill, while that homeless guy pretending to be a statue, is trying to save your soul. A fairy court dedicated to tempting and corrupting mortals has made its headquarters in New Orleans

The Edge of Our World Rubs Against Others

Aspect: Never surprised at something new.
Betty Mullins, Chambord
Wandering the bayou is dangerous—you might just end up stumbling into The Boonieyonder 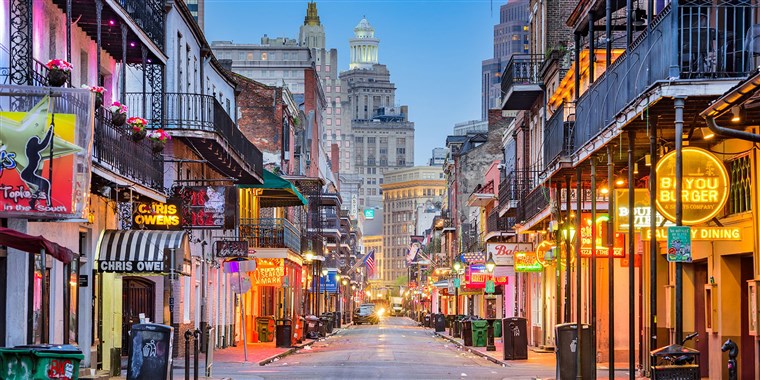 Baghdad on the Bayou Comments

Thanks for the comment and congratulations on Campaign of the Month. It really is a team effort, and it makes for a fun environment to play in.

A fantastic campaign. Vibrant and fresh with loads of great informations and very intelligent design. I love the way you have set up the dropdowns on the main WIKI page. Your team certainly deserves its Campaign of the Month award.

I'm sorry, but we no longer support this web browser. Please upgrade your browser or install Chrome or Firefox to enjoy the full functionality of this site.